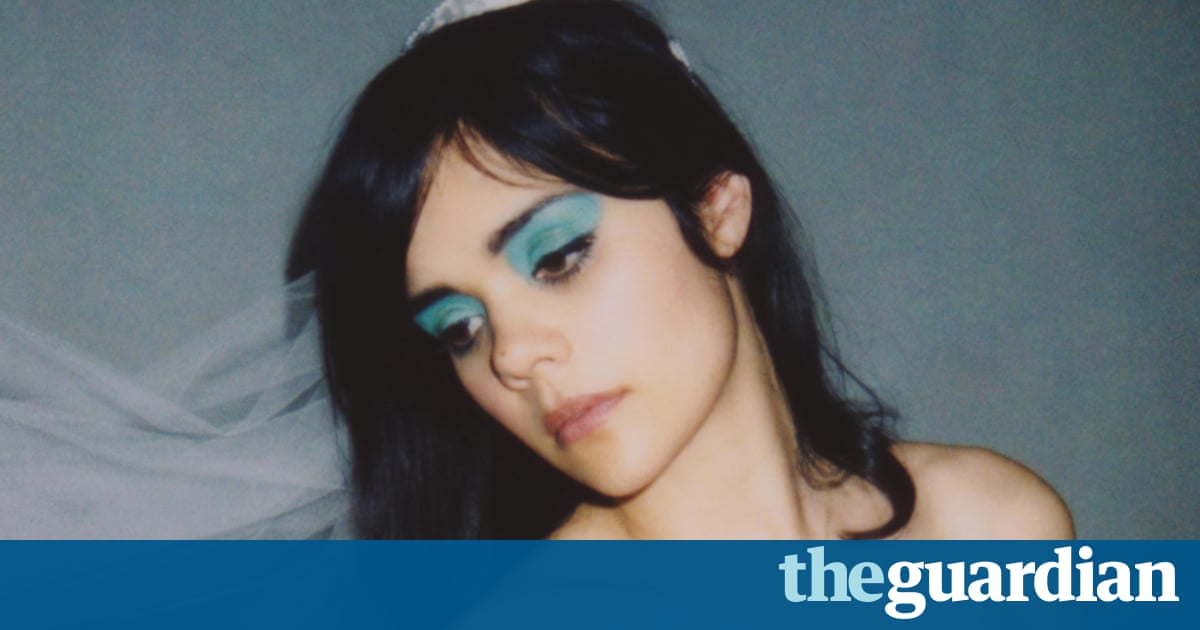 Bat for Lashes Natasha Khan renders in very different clothe for her fourth book, swapping black ceremonial robes for grey. Last-place see ululating on 2015 s highly witty psych-rock side project, Sexwitch, this latest album shall begin with Disney arpeggios and girly gatherings on nostalgic cherish, with a bride-to-be supposing her happily-ever-after as a kind of rebirth.

Previewing this concept album with a series of gigs in churches dressed all in white, Khan has a most tragic and complex fib to tell, however. The books standout racetrack, In Gods House, is all grim electronics, Khans otherworldly singer run through with portent. This bride is likely to be jilted at the altar when her beau is killed in a traffic accident on his room to the wed. Cue dashed hopes, wilted heydays, epic panda eyes.

What is going to happen is a kind of existential superhighway movie for one, in which despite the hazards of the automobile circulate Khans bride goes on a masochistic honeymoon, with herself. Ill always be the girl that was disclaimed, she sings, as ethereal patronage vocalists afford a girl-group Greek chorus.

As though in a dream world Khan is exceptionally good at dream worlds The Bride ruminates over her passion and its loss in a series of levitate, swelling ballads that somehow do not cloy. This reverie country extends a little Sexwitch-y on decisive racetrack Widows Peak pink stars do burst is possibly the most overt including references to any kind of fulfillment on this strangely chaste record.

By contrast, If I Knew is one of those piano ballads that devotees of Bat for Lashes best-known ballad, Laura, are always expecting. Classily, it refuses to rhyme season with ascent where a mountain is implied; a Stevie Nicks-ish, 70 s vibe lurks simply offstage.

The denouement is perhaps not as dramatically slaking as you would hope. Does our death-jilted bride karate kick her lane through a bridal meeting, railing against an industry valued at circa 10 bn a year that exchanges overpriced fantasizes to cheat Bridezillas, while singing Whitney Houstons The Greatest Love of All? Nah.

She will love again, Khan trills on one of the most prominent vocal tunes on the book. Shes coming home, by herself to herself. By the final racetrack, In Your Bottom, our protagonist has put her partying dates behind her; its a bit ambiguous whether shes expending time in her own bottom, eventually entire of herself or someone elses.