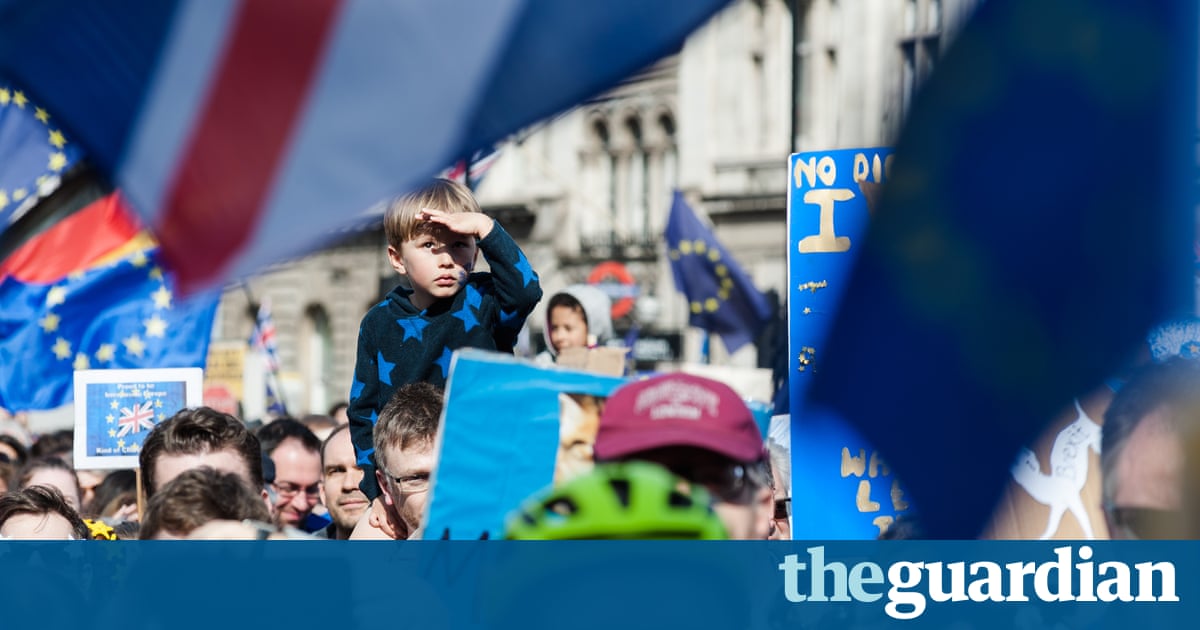 It had been on the rocks for years. But on a memorably stormy night last June, Britain decided its decades-long union with the EU had finally and irretrievably broken down. Today, it registers for divorce.

As is usually the acces, the nine intervening months have attended a lot of posturing. Britain has threatened to walk away if it does not get what it requires which looks like most of the benefits of wedlock without any of the obligations.

The EU has told, frequently, that whatever settlement the two parties do contact on divided among the belonging, sorting out the money, agreeing access to the children the future relationship must be worse for the UK than wedding.

It could all get fairly chaotic. But such courses of true love between Britain and the EU has rarely run smoothly. What plays out over the coming months will, after all, be the end of a lovehate relation that has lasted 60 times.

When the six founding members of the European Economic Community( France, West Germany, Italy, Belgium, the Netherlands and Luxembourg) signed the treaty of Rome in 1957 and first asked for Britains hand, it said thanks, but no thanks.