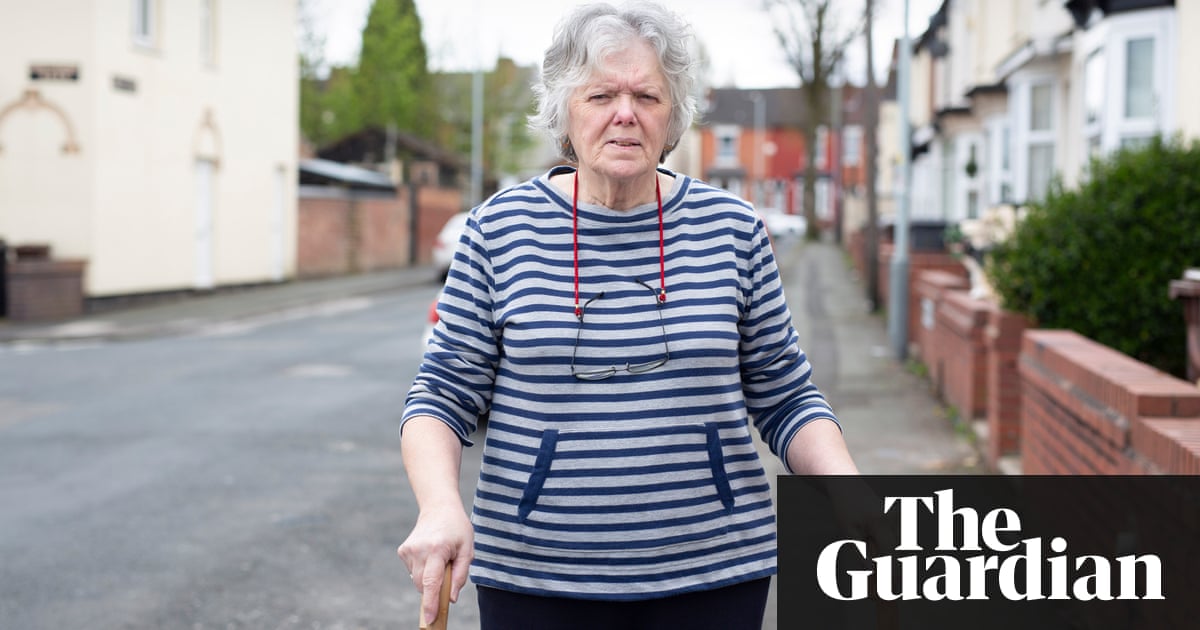 Margaret O’Brien, 69, moved from Canada to Wolverhampton in 1971, to marry, had three children and worked for the neighbourhood parliament for more than 25 times as a dinner female, snacks on pedals driver, lollipop madam and cleaner.

A spinal hurt a few years ago intended she had to give up her profession, guiding her to apply for helps for the first time. In 2015, she was told her disability pays had been suspended because she was an illegal immigrant.

The letter informed her” of our intention to remove you from the UK to your country of nationality if you do not depart willingly. No further notice will be given “.

If she decided to stay, the letter reminded,” life in the UK will become increasingly difficult “; O’Brien was liable to be arrested, prosecuted and face a possible six-month prison sentence.

Her example is significant because it shows the Home Office’s management of longstanding Commonwealth-born UK occupants is not restricted to the Windrush generation, but is likely to extend to people from other Commonwealth countries.