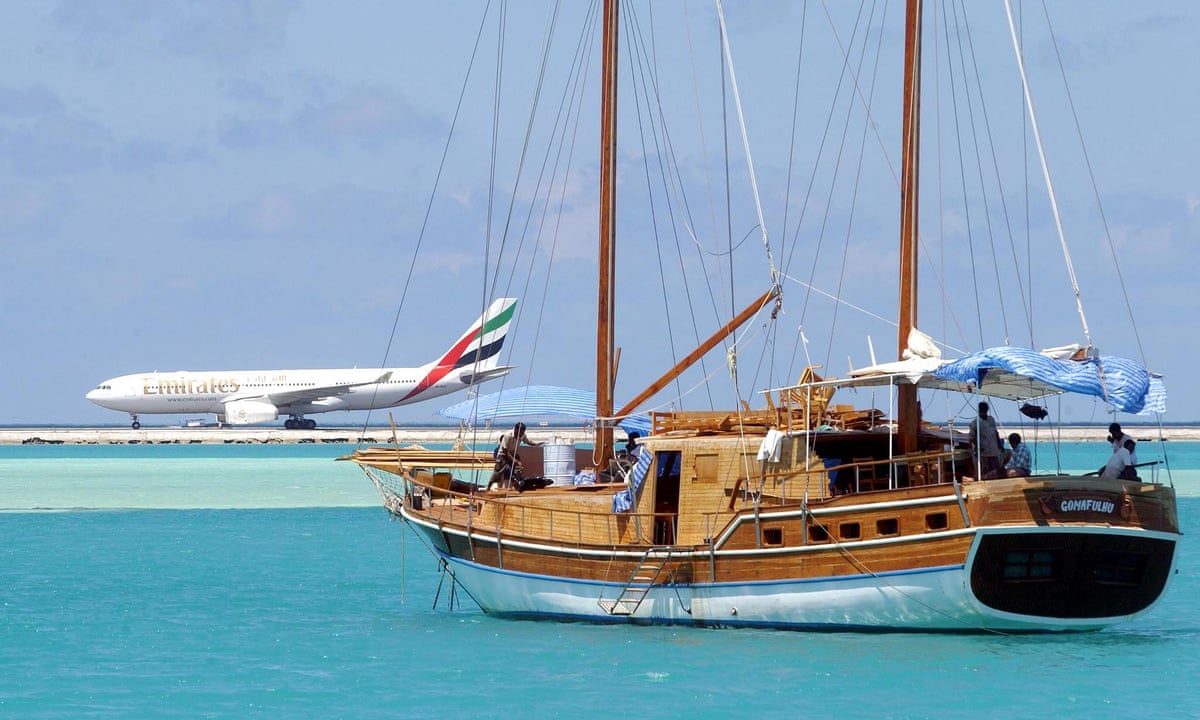 The Maldives government has knocked off a controversial $800 -million expansion of the countrys central airfield by a Chinese company, a move likely to chafe giant neighbour India.

President Abdulla Yameen started construction work in a liturgy on Wednesday night in the capital Male of the politically distressed country.

The president stated that with the expansion, international airports would become the financial backbone of the Maldives and that this would be the prime gateway of modern day progress, a government affirmation said here on Thursday.

Two times earlier, the Maldives knocked out Indian infrastructure firm GMR which was given the airport under a privatisation treat and offset its profitable contract to run the airport.

The move activated fury from New Delhi which threatened to cut off aid to the country, amid concerns the upmarket holiday destination was tilting towards Indias rival China.

The expansion returns as Yameen is set to arrive in India on Sunday for an official visit, and will meet with Prime Minister Narendra Modi.

The Maldives authority, which does international airports “isnt gonna be” privatised again, has said the swelling is needed to accommodate increasing sightseer numerals to the upmarket honeymoon destination.

The expansion intends the Airbus A3 80 will be able to land at international airports which will also be able to handle 7.5 million passengers a year.

It arises despite ongoing political strife in the Maldives which has dented its honour as a quiet sightseer paradise.

Yameen has faced international criticism over the jailing of demonstrators and political opponents including former chairman and now opposition leader Mohamed Nasheed.