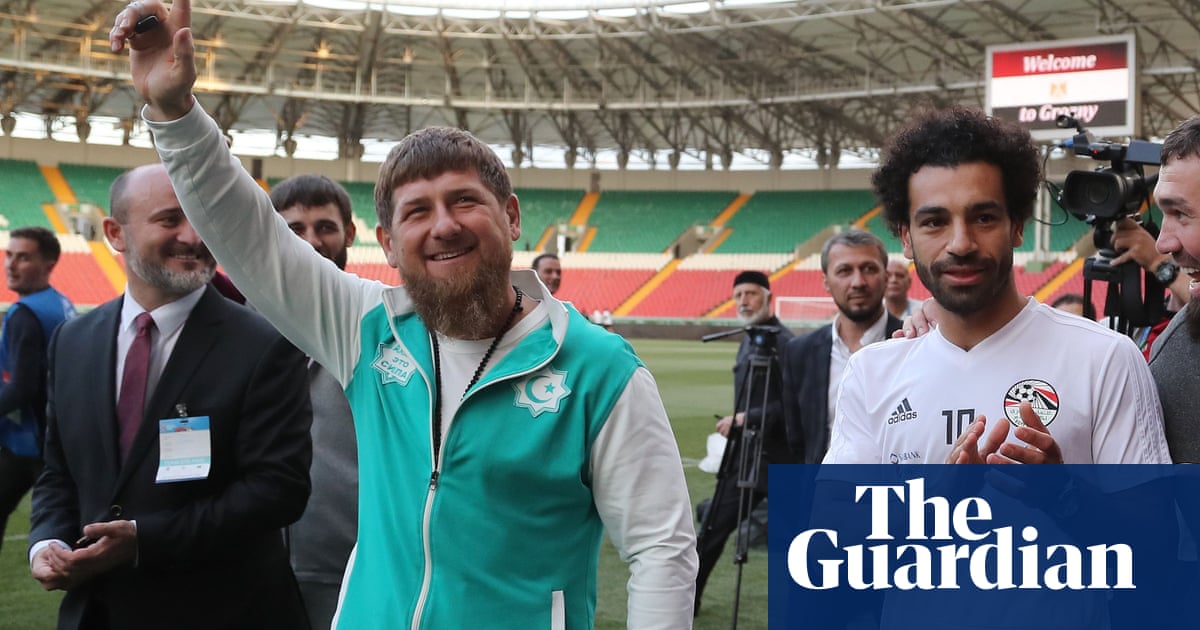 The Liverpool and Egypt footballer Mohamed Salah has accused the Egyptian Football Association of hampering the country’s World Cup readyings in Russia earlier the summer months by hovering in luminaries to the team’s hotel.

In two videos that increased a months-long row with the EFA, Salah represented a letter sent by his advocate Ramy Abass that listed seven expects, including increased personal security and regulation of his public images and photo opportunities during international competitions.