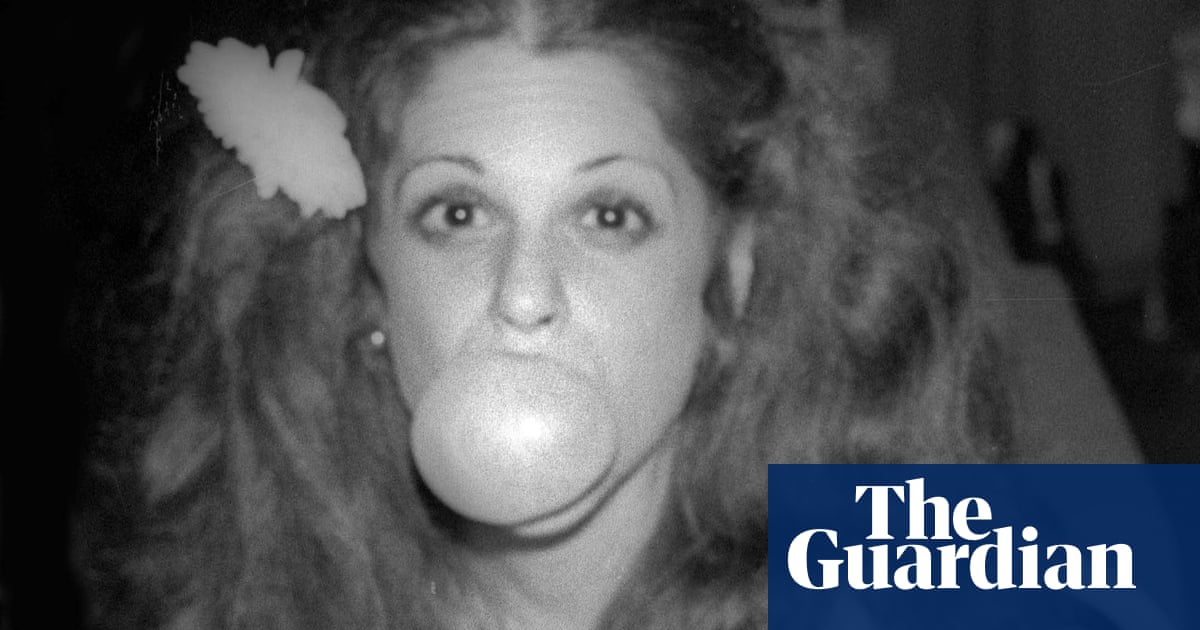 There is no shortage of excellent critical writing about the US comedy scene in the 80 s, and Nick de Semlyen’s Wild and Crazy Guys, which is published in the UK next month, is a terrific contribution to the genre. De Semlyen frames his journal by telling the stories of the men who forged that world-wide, most of whom- including Chevy Chase, John Belushi, Bill Murray, Eddie Murphy and Dan Aykroyd– originated from the comedy training ground of Saturday Night Live. But what De Semlyen’s book too establishes is that this scene was dominated by people. Yet that wasn’t supposed to be the case.

This month is the 30 th anniversary of the death of Gilda Radner, one of the original shoot members of SNL, alongside Chase, Belushi, Aykroyd and others. Although she is comparatively little known today outside slapstick cliques, back then she was widely assumed to be the future megastar of that group. With her sharp-worded charades of luminaries and her ability at satirising her own femininity and neuroses, she mounted the mould for modern female humorists. Without Radner, it is hard to imagine the existence of many of the most beloved comic characters of the past 30 times, from Elaine Benesin Seinfeld to Liz Lemon in 30 Rock.

The NBC president at the time, Fred Silverman, assured in her a Mary Tyler Moore for the 80 s and urgently wanted to build a primetime variety show around her. When Radner decided she would rather stay with her original booster, Lorne Michaels, the founder of SNL, the relationship between Silverman and Michaels was irreparably detriment. Michaels had so much better faith in Radner’s star power that in 1979 he grew a Broadway show just for her, Gilda Radner: Livefrom New York, in which she played her best-known and much-loved attributes from SNL, including Baba Wawa, her superlative parody of Barbara Walters; Roseanne Roseannadanna, an eccentrically offensive reporter; and Emily Litella, a doddery news commentator who never quite understood the story.