He has appeared on more magazines than most supermodels. From Black Enterprise to Rolling Stone, the author of a new work marks the increases, descent and bequest of the cover-star-in-chief 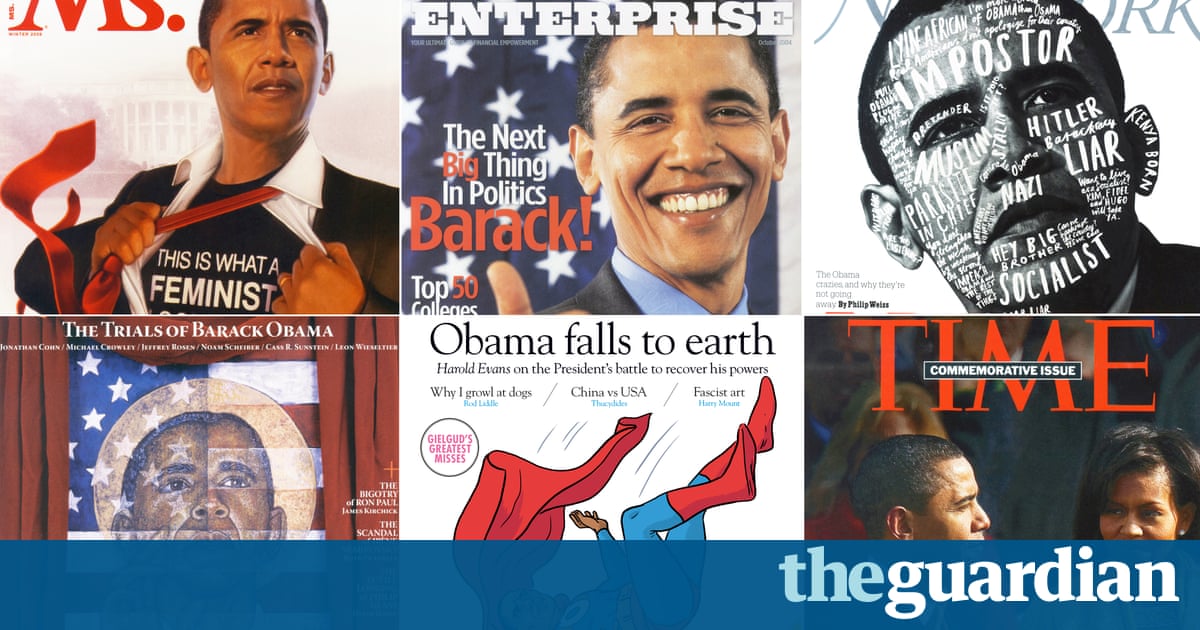 In October 2004, Barack Obama, then an Illinois state legislator, appeared on the cover of Black Enterprise, a popular African-American business monthly. It was his first-ever comprise, and he appalled the magazine’s writers by extol his intention to run for the Us senate. They wondered if the young statesman was preparing his hopes too high. Nonetheless, they ranged the cover story with the prophetic headline: The next large-hearted thing in politics.

Cut to 2008, and Obama, having stimulated it to the US Senate , now had his sights on the conference of presidents. The experts said that America was not ready for an African-American leader; that white people wouldn’t vote for a non-white candidate or a humankind with a funny-sounding appoint, whose middle call is Hussein and who actually has Muslim relatives; and that even if they did, he would be assassinated before he saw out his first term.